The main theme of this year is "water and sustainable development". The latest world water resources development report issued by UNESCO shows that there are about 750 million people living in the world with water scarcity, accounting for about 1/10 of the world's total population. Water security is not optimistic. 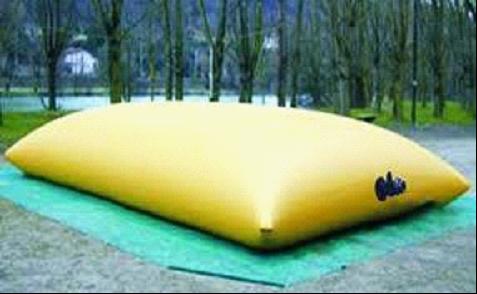 The report also pointed out that sanitary conditions for living water worrying. More than 2 billion 500 million people worldwide live in water and sanitation is not up to standard. About 3 million 500 thousand people worldwide each year are related to inadequate living water and poor sanitation. Meanwhile, nearly 1000 children in the world die every day from diarrhea caused by dirty water or lack of sanitation, according to figures from the United Nations Children's fund.

The Secretary General of the United Nations in the world water day Ban Ki-moon said in a statement, said the safety of drinking water and living water is a pressing problem for global health. 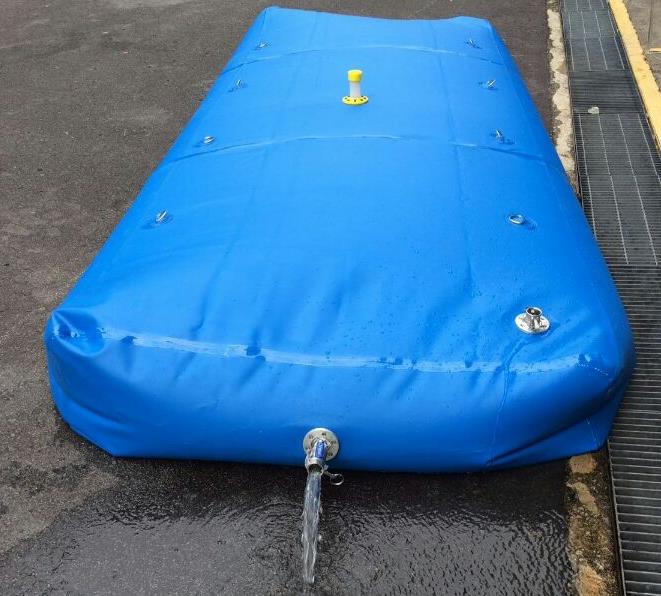 Climate change, agriculture, industry and urban water demand have increased, exacerbating the water crisis. The United Nations calls on human society to cooperate more actively in dealing with the crisis of water resources.