How does Canada fire fighting in forest?

Canada is a multi-forest country with a forest coverage rate of 35%. It is one of the countries with the largest export of wood and forest products in the world. However, forest fires frequently occur in Canada's vast forest areas. Lightning strikes account for a quarter of the total fire, but more forest fires are caused by carelessness during camping or logging operations. 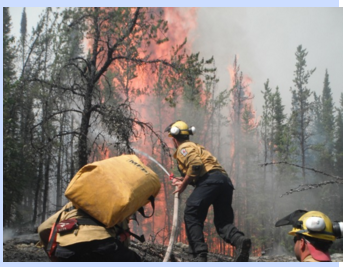 The Canadian government attaches great importance to and strengthens the work of forest fire prevention. In each season of fire danger, forest fire prevention nets formed up and down, left and right, all have special signboards, placards and posters on the main traffic lanes and forest roads, and more than 1,200 fireproof observatories erected with metal structures cooperate with patrols. The plane closely monitors the fire. All forest fire prevention stations are equipped with automatic tankers with water pumps and trucks with trailers to deliver fire-fighting equipment to the fire. 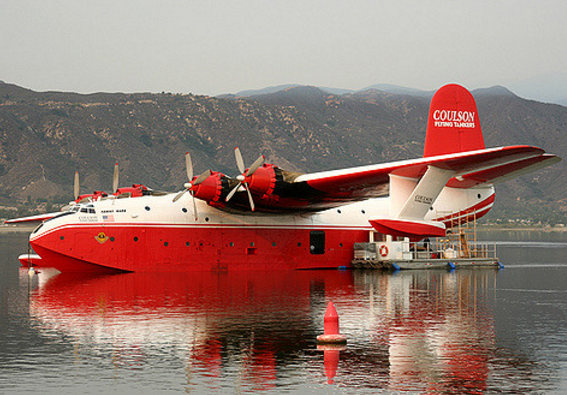 Canada's forest fire prevention measures rely mainly on air superiority. All provincial fire protection centers have various types of aircraft, including reconnaissance aircraft, helicopters, and heavy-duty sprinklers. They used the reconnaissance plane to monitor the forest fire at regular intervals. In case of fire, the fire prevention center could use fire fighting personnel to transport the firemen in time to the fire site to fight the fire, or call the amphibious sprinkler to fight fire.

In the forest firefighting aviation team, the aircraft is large and small, and large-scale aircraft can hold 4 tons of water at a time. When it flies over the forest fire, the automatic control system starts to open the engine room. After the water leaks out, it is like a bomb explosion. Holding down the flames, the raging fire was extinguished.

Canada also specifically designed a special forest fire-fighting aircraft. The aircraft is an amphibious type, the body is a boat shape, can take off and land on the water, the aircraft is equipped with movable landing gear on both sides, when landing can be extended diagonally outward and downward, there is a telescopic freely under the nose Single wheel landing gear. There are two tanks on the abdomen of the fuselage, the aircraft dive to the surface of the water and continue to advance a distance, the water can be automatically poured into the water tank via a water scoop, filled with 5 tons in 20 seconds, and then bring water to the fire, in the After aiming at the fire point, press the push button to store the water in the two tanks at the same time or one after another.