How about water resources in the America?

All the content is referenced in the world water survey.

North America is rich in fresh water (about 13% of the world's freshwater resources), but sometimes it feels the pressure of water shortage. Glaciers and snow sheets, the main source of water for the Canadian prairies, are shrinking. Some cities also have problems of water shortage and hidden dangers of drinking water.

According to a recent water survey, 41 million people in the United States contain many kinds of drugs in their drinking water, including antibiotics, antispasmodic drugs, sedatives and so on. Although the amount of drugs in drinking water is small and will not immediately cause harm to health, scientists worry that long-term intake of these drugs through drinking water can be hazardous to health. 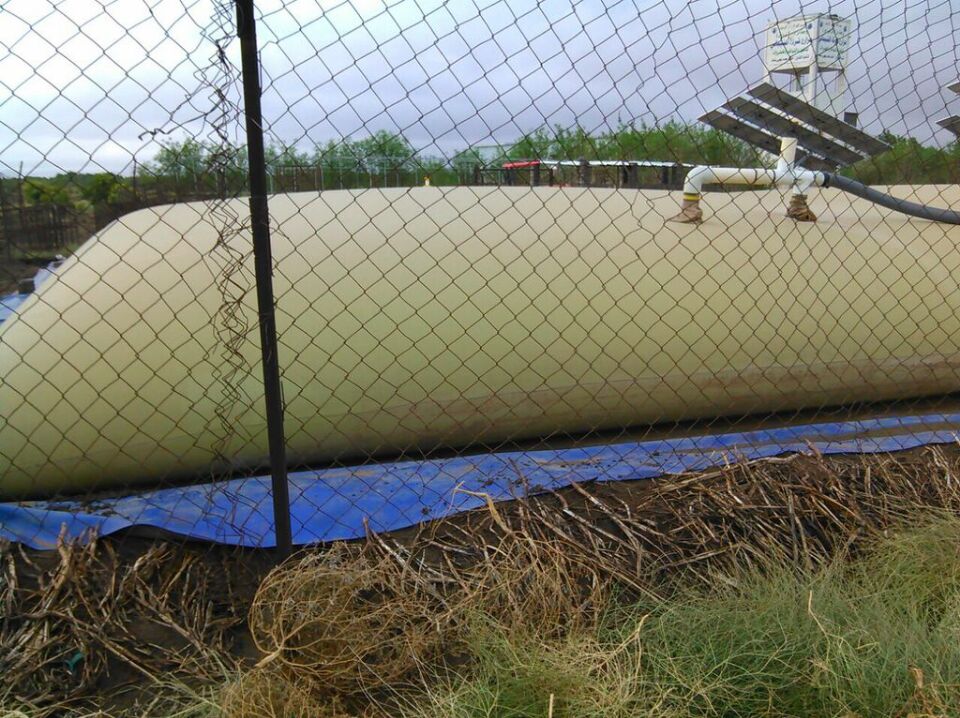