How about water resources in Europe?

All the content is referenced in the world water survey

The day before the United Nations Economic Commission for Europe issued a statement that Europe still has more than 100000000 people lack safe drinking water, Europe and other regions of the world must attach great importance to the problem of water.

Although water quality targets have been raised by the European community since the 1990 of last century, the water quality of the river has not been completely improved. According to statistics, 20% of the surface water is still seriously polluted. Since 1970, however, the most polluted rivers have been improved. 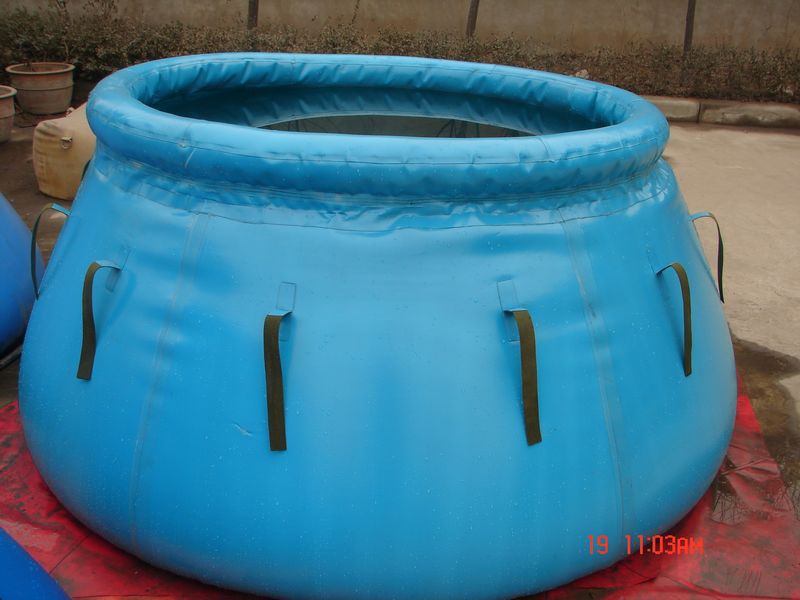 Over the past five years, emissions of phosphorus compounds have been reduced by 40-60%, due to industrial, wastewater treatment, and the use of phosphorus free detergents in the household.

In Europe, groundwater accounts for 65% of all drinking water sources. However, the quality of groundwater and its human health are being threatened by nitrates, pesticides, heavy metals, carbohydrates and organic chlorides, which are too high in concentration.